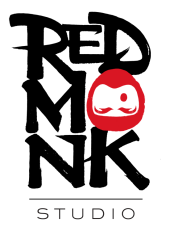 Who has never dreamed of becoming the Phoenician sailor who sails the seas around Mesopotamia? Who never imagined becoming an Olympic gymnast as he approaches the rings for the first time? And who has never seen his math teacher as a six-headed monster, ready to devour all our papers, meticulously filled in and with lots of mistakes, too!

The only difference with all the children in the world is that Henri and Ali’s school is not only the result of their imagination… it’s real! It’s an UNBELIEVABLE school, where rules are different, lessons are learned “on the field” and friendship and solidarity are the key to solving any problem.

“My Unbelievable school” is a book-based series adapted from the best selling books by Benjamin Chaud and Davide Calì.

The 5 books are translated in more than 20 languages, among which French, Chinese, German and Spanish. 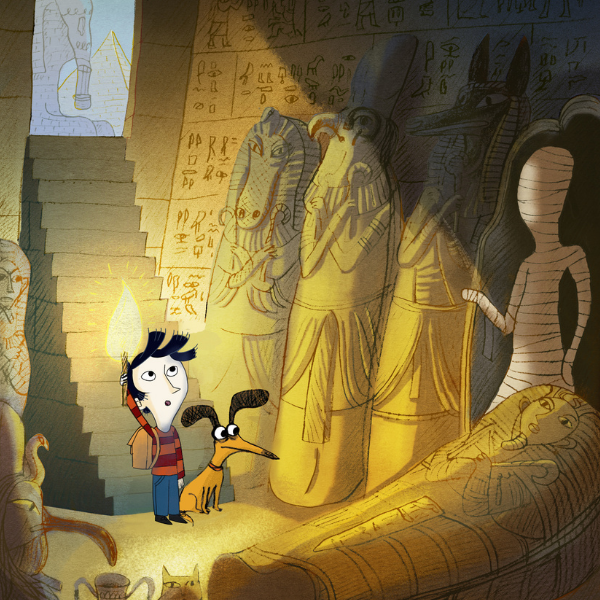 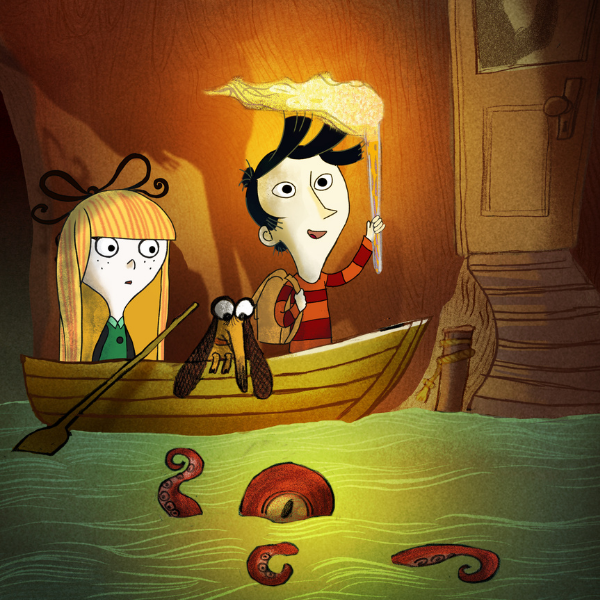 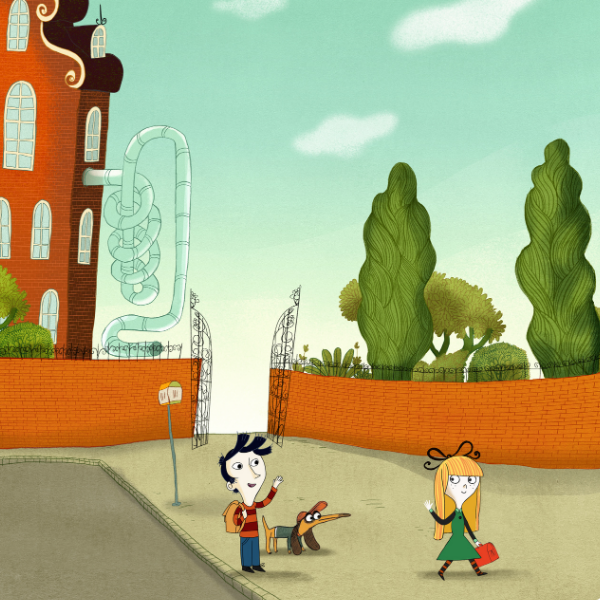